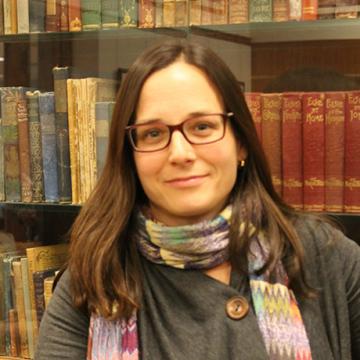 My research is primarily concerned with plant community ecology in New England with a focus on the impacts and specific effects of non-native plant species. I am a member of the Ecological Research as Education Network (EREN), and work with them on a variety of student-based projects ranging from the decomposition of invasive species in aquatic and terrestrial environments, to investigating the association of the invasive plant Alliaria petiolata (garlic mustard) with woody debris. I recently became involved with the field site in Waltham, MA known as the Boston Area Climate Experiment (BACE). BACE was created by UMASS Boston and Purdue University, and is now co-coordinated by myself along with colleagues from Babson College and Tufts University. At BACE, I am investigating the competitive dynamics of two aggressive woody invasive plants, Celastrus orbiculatus (Bittersweet) and Berberis thunbergii (Barberry), and how they compete with different levels of drought. Also at BACE, I am examining the effects of soil moisture and nutrient addition on the growth of survival of garlic mustard, a predominant invasive species in New England.

Students working in my laboratory have been able to build on my research to pursue their own specific interests in a variety of ways. For example, my students have researched how invasive species decomposition influences macroinvertebrate abundance and diversity; investigated the phytoremediation ability of Alliaria petiolata in arsenic contaminated soils; studied the differential decomposition rate of “compostable straws” relative to other straws on the market.