What's your major and where are you from?

I'm majoring in nursing. I was born and raised in Stockton, California, but I currently live on Cape Cod, Massachusetts!

What residence hall did you live in as a first-year?

Morse Hall — on the Arts floor.

Simmons is well known for its nursing program and it's in a great location. When I went on my tour, I just felt this sense of community and knew this is was it.

What made you make the move to become an Orientation Captain?

My Orientation Leaders were a big reason I wanted to become one. They just had this constant positive energy and they really made my transition smooth, and I also wanted to do that for others.

What are you most excited for at Orientation?

What's your favorite food at Bartol?

The specialty pizza — my favorite is the ricotta and balsamic one, but really all of them are good. The pizza corner is what I check first when I step into Bartol.

This will be a confusing time, it’s okay to not know what’s going on. You probably aren’t the only one!

Tell us one fun fact about yourselves!

Towards the end of my first year, I became heavily involved in clubs and organizations, and now I hold e-board positions for them. Being in these spaces allowed me to meet amazing people who were just like me that I wouldn’t have met elsewhere. My Simmons moment was feeling the sense of community I felt on my first tour, multiplied by ten. It was finding people you’ve only known for a few months but being comfortable enough to consider them family. 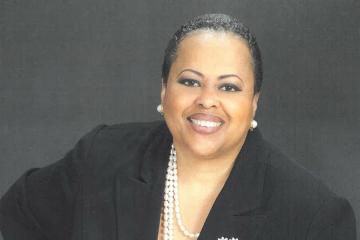 The Academy honored Gorham on her remarkable career at the helm of the National Black Nurses Association, where she has used her policy experience to support advancements in health equity through nursing leadership.

President Wooten shares her thoughts on the state of higher education, the global pandemic, systemic racism, and more. 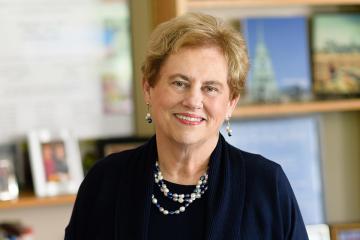