The most rewarding aspect of this work is connecting young Black women to these communities. We all deserve to be loved and nourished, and it’s amazing to be able to make those connections for Black women like me.

Why did you pursue a dual degree in gender and cultural studies and public policy?

I get asked this question pretty often, and every time I have a different answer. After Trump was elected and we uncloaked white supremacy to see the faces of notable white people in positions of power, I knew I wanted to help be the change. I think there was an influx of students who pursued law degrees after the election, but I knew law school was not for me.

I wanted to be in the best position possible to advocate for myself and my community, and I knew that would be through incremental changes in our local and state policies and practices.

I decided to get a dual degree in gender and cultural studies and public policy because I wanted to have this nuanced conversation about the implications of specific policies on Black and Brown people. I wanted to be well equipped to have these conversations and push for legitimate change within our state and nationally.

I chose Simmons because of their history as a women-centered institution. I attended undergrad at a university that offered three courses on women’s studies, and I took all of them! I knew there was more knowledge to soak in from other brilliant people, so I found Simmons. The cherry on top was how intimate the cohort of students was in the program. I was very intentional about building community and growing amongst my peers, and I thought I could do that best at Simmons.

Tell us about Mass NOW.

The Massachusetts Chapter of the National Organization for Women (Mass NOW) is a state chapter of the National Organization for Women. As a grassroots organization, we are one of the leading multi-issue, multi-strategy feminist organizations in the state. We advocate for gender and racial justice for all people throughout the state, and we do so by writing and promoting intersectional feminist policy. Like many grassroots organizations, we believe in the strength and power of community, so our work thrives from the support of our members, supporters and community members.

I became involved with Mass NOW while in graduate school. I was seeking an internship for my program, and an advisor recommended I look into Mass NOW. My “first day” was a consciousness-raising on period poverty. It felt refreshing to be in community with others (outside of my programs cohort) and talk about periods! It felt like some hidden secret! We talked about what it felt like not having access to products we needed and had honest conversations about how society has shamed menstruating people. It was my first time having this type of discussion, and I was immediately hooked. They haven’t been able to get rid of me since!

Tell us about your position as Co-Director of Mass NOW.

As Co-Director of Mass NOW, I wear a lot of hats. Before joining Mass NOW, I would say I had an academic hat, a facilitator hat, and a miscellaneous hat. Now, since taking on the role of Co-Director alongside Sasha Goodfriend '17MPP, I’ve earned the communications and development hat, senior feminist organizer hat, and so many more! More specifically, in this role I represent Mass NOW and our members and advocate for our priority bills.

My hats are ever-changing, and honestly, that’s the best part about this work. I remain authentic to my values while also learning skills to become a better advocate and policy analyst. My journey with Mass NOW has been a rollercoaster ride in all the best ways. I have been able to grow my skills as a writer, speaker, and of course, advocate, all the while representing women and girls who look like me.

What do you find most rewarding about this position?

The most rewarding part of my work is connecting with the larger feminist community throughout the Commonwealth and country. When I first came to Massachusetts, I had an extremely difficult time finding my community outside of my cohort. As a young, radical Black feminist from Texas, I wasn’t sure where I would fit.

My family is from Connecticut, so we always say that people from the east coast are “kind mean,” meaning people will give you a sweater while you’re cold, but they’re not going to be happy about it! Knowing this and the tumultuous racial history in Boston and Massachusetts as a whole, I was concerned about really building a lasting community. But since joining Mass NOW and moving into this new role, I have built a loving feminist community within Massachusetts and throughout the country.

The most rewarding aspect of this work is connecting young Black women to these communities. We all deserve to be loved and nourished, and it’s amazing to be able to make those connections for Black women like me.

How did Simmons help prepare you for what you're doing now?

Simmons introduced me to so many amazing activists and organizers. If it weren’t for professors like Theresa Perry, Saher Selod, Dawna Thomas, Abel Amado, and countless others, I wouldn’t have made the connections and found a community where I could grow. I’m grateful for all of their guidance and support throughout my 2.5 years at Simmons. Because of them, I was able to find my voice and follow my passions. 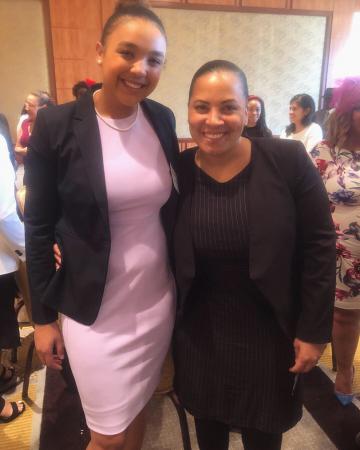 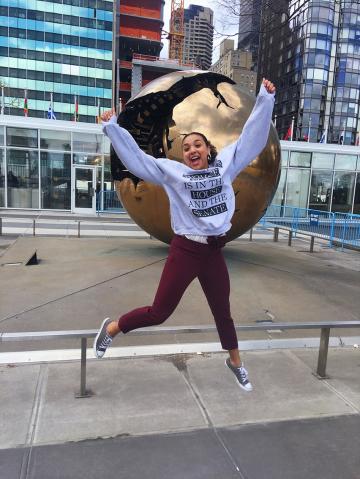 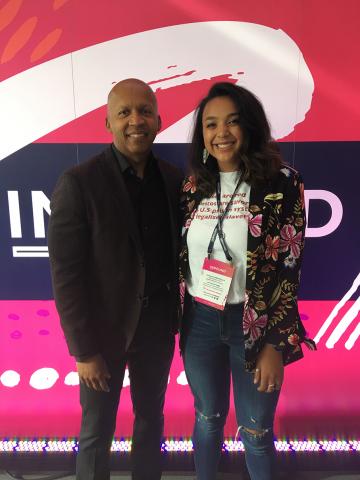 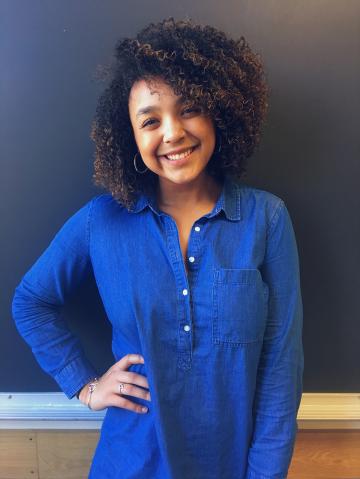 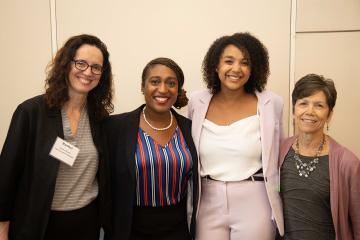 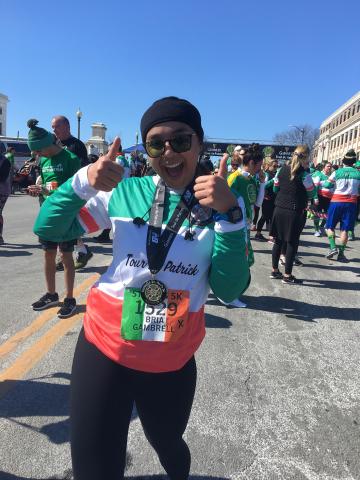 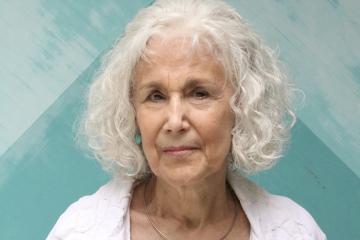 Karen R. Koenig, LCSW, MEd has over 30 years of experience in psychotherapy and eating psychology, publishing eight books on these topics. She has used her work to help countless people with eating disorders and body image issues. 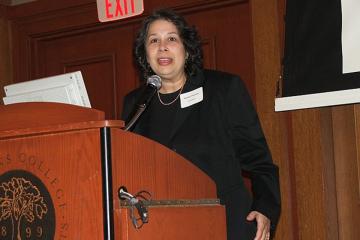 Meet Dawna Thomas, Professor and Chair of the Sociology Department! Find out why she dedicates her research to her Cape Verdean and African American cultural roots, and learn more about the new Department of Critical Race, Gender, and Cultural Studies.

#DocsOnCall intern, Selma Chamime ’23, tells us about working with the initiative and the massive impact it has made on combatting pandemic-related misinformation.