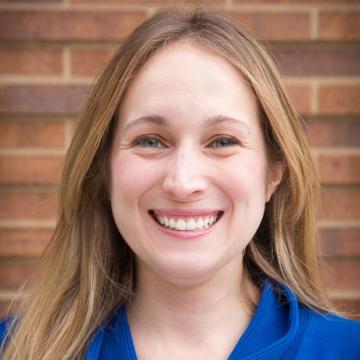 Professor Carey received her Ph.D. in Psychology from Northeastern University. Prior to coming to Simmons, she completed post-doctoral research at Tufts Human Nutrition Research Center on Aging in the Neuroscience and Aging Laboratory, where she studied the behavioral and neurochemical effects of aging and how nutritional intervention may allay some of the brain alterations associated with aging. She is continuing this line of research in her own laboratory at Simmons.

Professor Carey has over 25 publications in scientific journals and enjoys bringing her knowledge of the latest neuroscience research into the classroom. Professor Carey also believes that learning goes well beyond the time she spends with students in the classroom and that scholarship and academic achievement are not simply a result of course work and studying; a critical component of an undergraduate education is having a mentor. Mentorship played a valuable role in her own development as a scientist, and she aims to extend the same kind of one-on-one advising and hands-on training to the students at Simmons University.

My research is in the field of basic neuroscience and the physiology of behavior. My overall research goals are to determine the mechanisms by which aging and disease-related proteins result in neurodegeneration and behavioral alterations, and how adjunctive nutritional therapies and strategies can directly alter cellular functioning or prevent the damage associated with “normal” aging or disease states such as dementia. I am currently investigating the difference between how "good" fats (like those from walnuts) and "bad" fats (like those found in fried foods) can affect the brain.