The old adage “eating for two” is often told to expectant mothers — but what about drinking? It’s common knowledge that alcohol during pregnancy poses significant dangers to the developing fetus, but when mothers are also warned to limit their intake of sugar, beverage options become quite limited. As graduates of the Didactic Program in Dietetics, Diana Licalzi ‘17C, MS, RDN and Kerry Criss ‘18C, MS, RDN aim to solve this issue with their recently published book: Drinking for Two: Nutritious Mocktails For The Mom-To-Be. 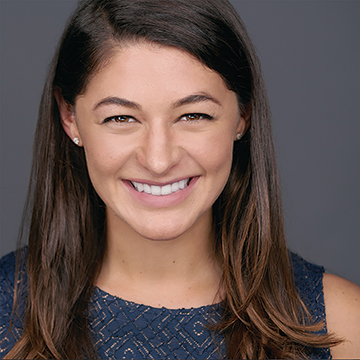 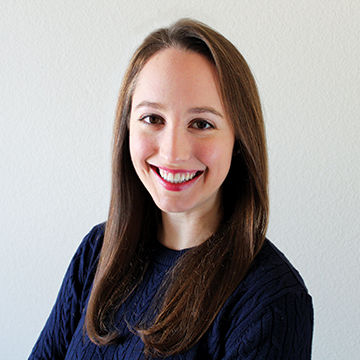 The inspiration for this book of nonalcoholic mixed drinks, or “mocktails” came from Licalzi’s cousin, owner of Blue Star Press. He and his wife were trying to get pregnant, but they soon realized that the recipe books targeted towards expectant mothers didn’t include healthy nonalcoholic drinks. With this obvious gap in the market, he reached out to Licalzi wondering if she’d be interested in putting something together.

“They weren’t sure if an OBGYN or an RD [registered dietician] should write this book,” explained Licalzi. “But OBGYNs don’t specialize in nutrition, so this is absolutely an RD thing. I asked Kerry to collaborate with me on this project because she has a strong background in alcohol research on the fetal brain.”

The two signed a contract with Blue Star Press and began their research in the spring of 2018 while Criss was finishing her classes at Simmons and Licalzi was finishing an internship in San Diego. They divided and conquered from opposite ends of the country, each testing different cocktails to decide if they could create a nonalcoholic alternative.

Licalzi and Criss also looked into existing mocktail recipes and found a common problem: most of them include a significant amount of added sugar, which isn’t good for anyone, especially pregnant women.

“Many mocktail recipes get their sweetness from simple syrups,” said Criss. “Our recipes are different because we use minimal amounts of agave, honey, juice, etc. and we get the flavor from more nutritious sources like whole fruits and herbs. We also developed recipes to help alleviate many of the common symptoms of pregnancy. This is what makes our book really unique — it fills the gap between existing mocktail recipes and pregnancy nutrition.”

From research to development to testing, Licalzi and Criss describe this project as an immersive “learning experience.” Not only did they become self-trained nonalcoholic mixologists, but they also completed all of the book’s photography themselves, each learning more about cameras, lighting and editing throughout the process.

All of this hard work has paid off. Drinking for Two officially launched on September 17 and also gained the attention of the well-known publisher Penguin Random House, which is distributing their book.

“The agreement with Penguin is giving us international distribution, which is beyond either one of our wildest expectations,” said Criss.

Although Licalzi and Criss began by simply trying to develop nutritious recipes for expectant mothers, they ultimately found that they wanted to empower women with this book. Pregnant women can easily become overwhelmed by the constant bombardment of information. Licalzi and Criss stress that women should not feel guilty about the choices they make, and any small change is a positive one.

“We really are trying to empower women to take control of their health,” said Licalzi. “It’s so important to themselves and to their babies — if we can help in that way, then hopefully we’ve made somewhat of a small difference in their lives.”

Thirsty for more? Join the authors for mocktails and their official book launch at Trident Booksellers on Saturday, September 28 at 7:00 p.m.

Highlights from Drinking for Two 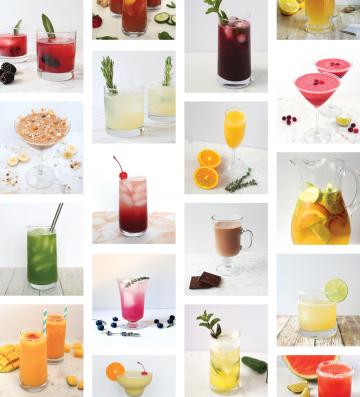 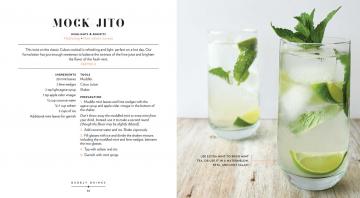 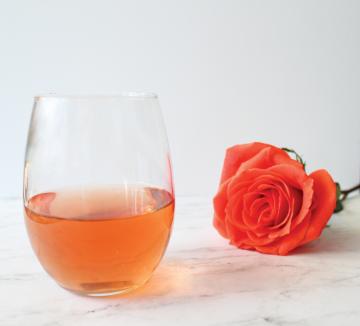 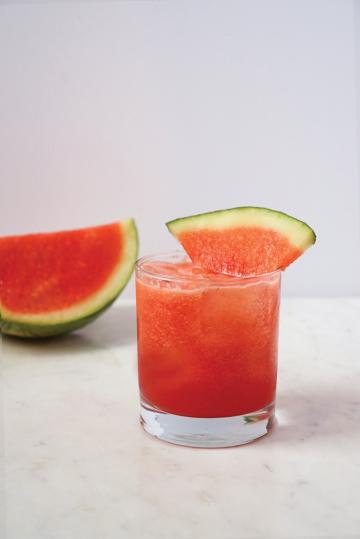 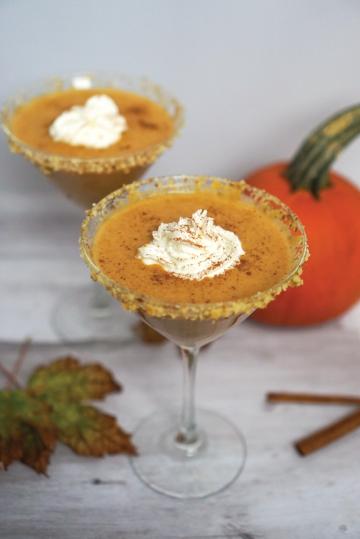 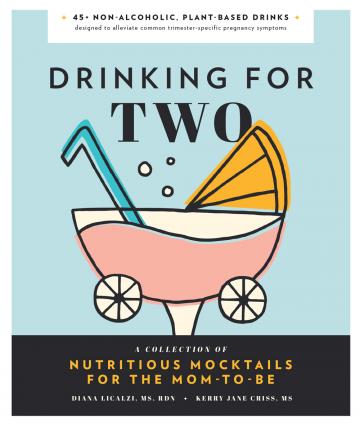 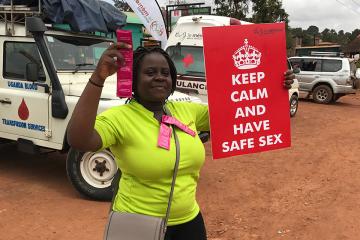 Taking Back Control: Diana Abwoye '20MSN Brings "Our Bodies, Ourselves" to Uganda

We caught up with Diana about the first time she read "Our Bodies, Ourselves," and how this book ultimately changed the trajectory of her future. 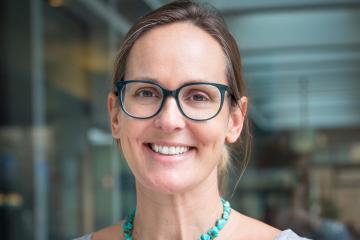 "Race and Disability in Media Coverage of the Police Homicide of Eric Garner," co-authored by Professor Lydia Ogden, asks clinical social workers to turn a critical eye toward media accounts of police violence, racism, and ableism in order to better treat their clients.

Professor Špela Trefalt tells us about her upcoming “Coach Approach to Leadership” course and what we can learn by researching the struggles and successes of working women.