Earning a Bachelor of Arts in Psychology at Simmons University enables students to examine the intricacies of psychology from neurons to neuroses. 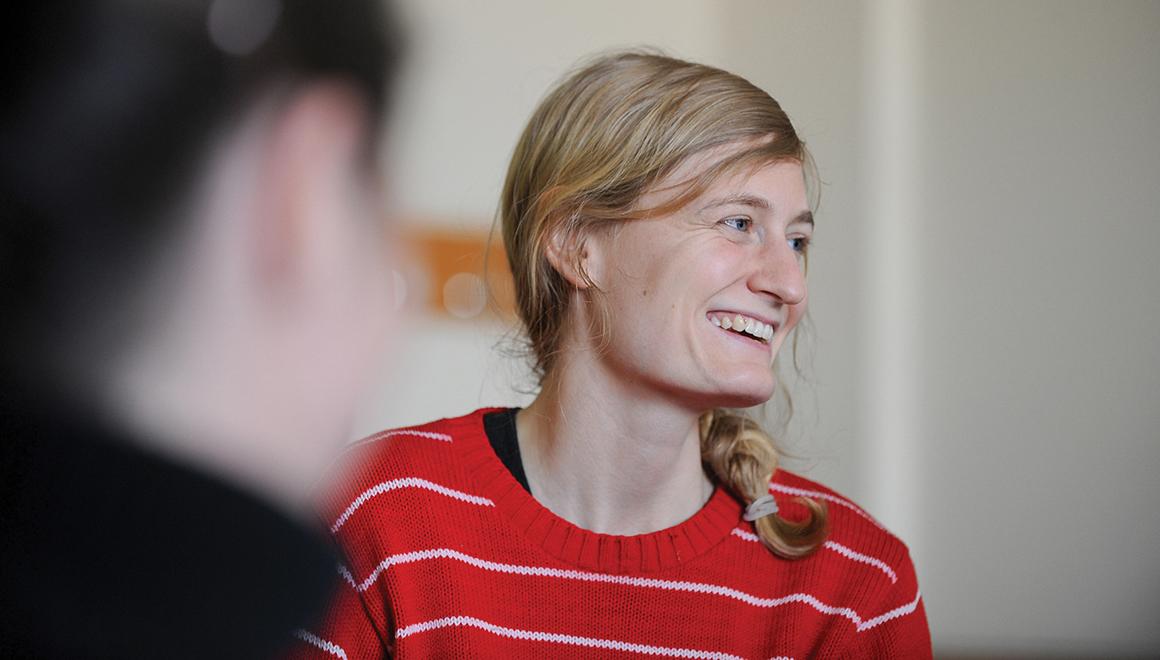 Students in the Bachelor of Arts in Psychology program survey contemporary approaches to mental health and think critically about human behavior. Upon graduation, psychology degree holders are able to apply their skills to real-world quandaries.

Due to its versatility, careers in psychology can be tailored specifically to your passions. Our students are highly valued in all fields, including development, research, human resources, clinical and counseling psychology, social work, hospital administration, law, public health and graduate studies.

Psychology majors at Simmons have the opportunity to create a versatile, highly customizable program of study. Professionals across all fields benefit from an understanding of the human psyche, what motivates and shapes behavior, and social processes. Students that are contemplating a variety of career paths should consider majoring in psychology for a degree that provides both breadth and depth of knowledge.

Psychology is also available as a minor.

What will you learn?

The BA in Psychology program consists of thirty-six (36) semester hours in psychology and four hours in statistics for a total of forty (40) credit hours. The following five core courses are required:

See below for the full list of Psychology requirements. View all the Psychology course descriptions.

What can you do with a Bachelor’s degree in Psychology?

A degree in Psychology isn’t just for psychologists. Nichols’ BA program provides a well-rounded education for students pursuing roles in a wide variety of fields.

Careers for Psychology degree holders include:

At Simmons, we believe in cultivating career skills to prepare our students for life’s work. The resources offered by our Career Education Center not only encourage students to unearth and nurture their passions, but to take steps toward turning their aspirations into action. Career coaches, job and internship fairs, and more await you at Simmons.

Learn more about our Bachelor of Arts in Psychology degree!

A Bachelor of Arts in Psychology from Simmons gives graduates an edge, regardless of their career path. Are you ready to dive into the inner workings of the human mind? We encourage you to reach out to our faculty with any questions—their contact information can be found below. You can also request more information, schedule a campus tour, or find out how to apply today!

Every psychology major must complete thirty-six semester hours in psychology, as well as four hours in statistics.

To ensure that students receive sufficient breadth across substantive areas, as well as some depth within at least one area, the department also requires that students successfully complete at least one course chosen from each of the following five areas:

Students fulfill the capstone requirement in the Department by completing two Courses: one Upper Level Theory and Application Course and one Upper Level Research Course (listed below).

Prerequisites: PSYC 101 Introduction to Psychological Science, is a prerequisite for all courses offered by the department except PSYC 220 The Psychology of Women, for which the prerequisite is PSYC 101 or WGST 100. Upper-level courses have additional prerequisites as detailed in the course descriptions. Students may use an AP psychology test score of 4 or 5 to replace the PSYC 101 course requirement, but they are still encouraged to take the course for the comprehensive background it provides.

Recommendations: Students considering a major in psychology are advised to take PSYC 101 Introduction to Psychological Science during their first year and MATH 118 Introductory Statistics in the fall semester of their sophomore year. In general, the department encourages flexible and individualized course planning both within and beyond the field of psychology. The chair or an advisor in the department can help with such program planning. The following examples serve as guides to planning an appropriate program.

Independent learning experiences enrich a student's education in Psychology and can distinguish a student's qualifications when applying for employment and admission to graduate school. Although not required for the Psychology degree, majors are strongly encouraged to speak with their advisors about integrating one or more of the following courses into their plan of study:

Interdisciplinary Major in Neuroscience and Behavior

Students interested in both psychology and biology can pursue the joint major in Neuroscience and Behavior.

The requirements of the Psychology minor include:

One course chosen from the Basic Processes area:

So you know that Simmons is a great place to be, you've learned about our programs, maybe even come for a visit...now you're ready to apply! Let's get started. 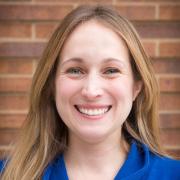 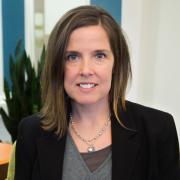 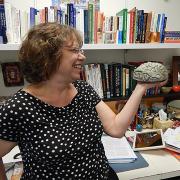 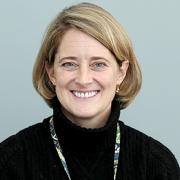 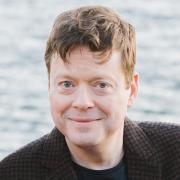 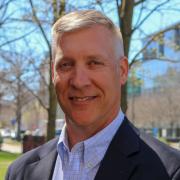