Students earning their Bachelor of Arts in Political Science at Simmons develop a keen understanding of government institutions, the processes of decision making, and public policy. 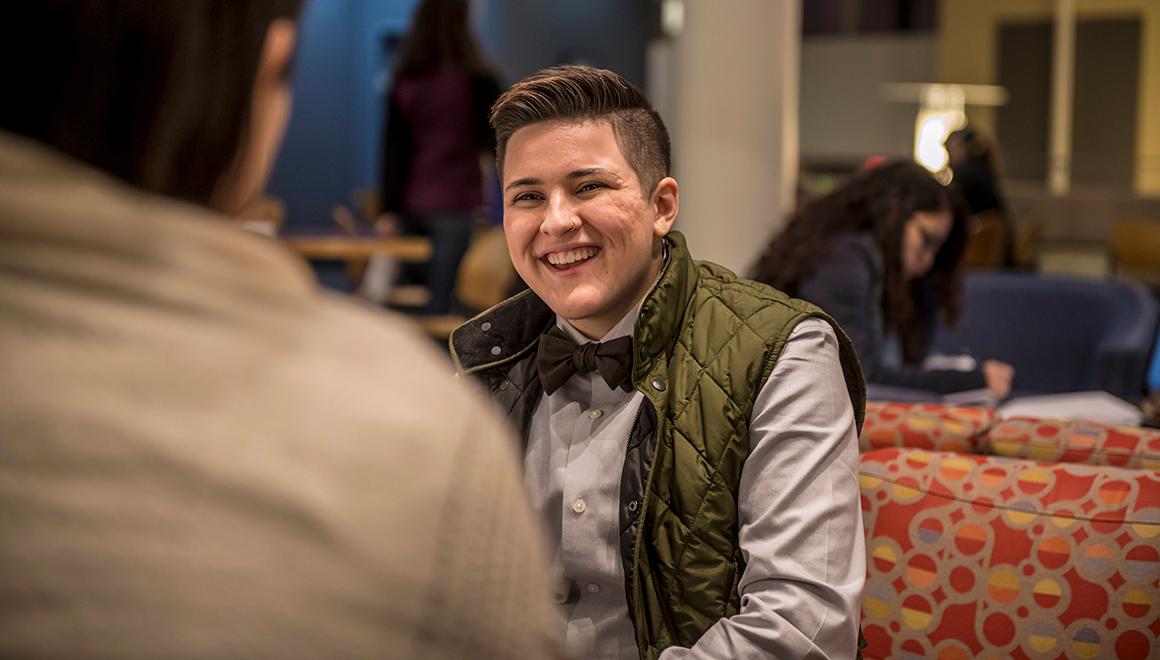 Political Science students have many opportunities to learn from experts in the classroom—like our Warburg Chair in International Relations—and to attend leadership-focused events with visionaries like Former Secretary of State Hillary Rodham Clinton and Gloria Steinem. Students also intern for local and national politicians, government agencies, and advocacy groups here in Boston—all just a short walk or T ride from campus.

Political Science is also available as a minor.

Politics implicitly affect every aspect of our daily lives. If you’re interested in international affairs, public policy, terrorism, the environment, and/or civil rights, studying political science will quench your thirst for information. Graduates of the Bachelor of Arts in Political Science program at Simmons have the breadth and depth of knowledge required to analyze what shapes the political landscape in the United States and around the globe—yesterday, today, and tomorrow. Best of all? They have the confidence to speak up for what they believe in, striving to make changes to make the world a better place.

What will you learn?

The BA in Political Science program consists of thirty-six (36) credit hours plus eight (8) hours of independent study. Courses in the political science major include:

Politics in the Republic: Congress and the Presidency

This course examines decision-making in American politics at the national level, focusing on the internal operational dynamics and structural environment of the Congress, patterns of presidential decision-making and leadership, and the relationship between the legislative and executive branches of the government.

In this course, foreign policy of various countries in Asia, Europe, Latin America, Africa, the Middle East, and North America is discussed. The class focuses on leaders and their world views; bureaucracies, size of a state, national culture, and type of regime; rising significance of NGOs, and International Organizations.

This class delves into the connections between feminism and capitalism. Students ask and answer questions like: in what ways do feminist politics perpetuate capitalism, and how do they offer possibilities for critical resistance to it?

View all the Political Science course descriptions. See below for more information on program requirements.

What can you do with a Bachelor’s degree in Political Science?

The most obvious career choice for graduates with a Bachelor’s degree in Political Science is to become a political scientist. These professionals study the origins and structure of government and political systems and seek pragmatic and theoretical solutions to political quandaries. According to the Bureau of Labor Statistics, the median annual wage for political scientists was $115,110 in May 2017.

Other career paths for BA in Political Science degree holders include:

Find out more about our Bachelor of Arts in Political Science program!

When you pursue your Bachelor of Arts in Political Science at Simmons, you find your political voice on a campus committed to social justice, political awareness, and activism at Simmons. Visit the Political Science & International Relations Department page to learn more. You can also request more information, schedule a campus tour, or find out how to apply today!;

All majors are required to take introductory courses in each of the four subfields of political science:

Students must also take four POLS electives and a 300 level course in one of the subfields of Political Science.

The independent study requirement may also be met with one course from another department. With the exception of a seminar, these eight semester hours are in addition to the 36 semester hours required in the political science major.

A political science minor consists of three 100-level courses and two courses at the 200 level or above.

Internships are a key component of the political science program. In Boston there are countless opportunities to build your skills, resume and networking relationships with organizations in the city and beyond. Many of our students take advantage of the Barbara Lee Family Foundation Intern Fellowship Program, whose mission is to move women into the political sphere.

So you know that Simmons is a great place to be, you've learned about our programs, maybe even come for a visit...now you're ready to apply! Let's get started. 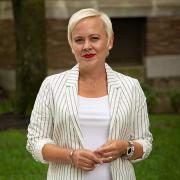 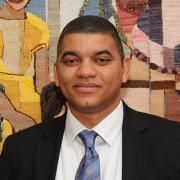 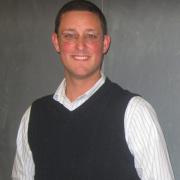 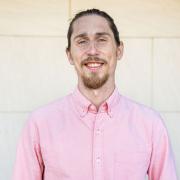 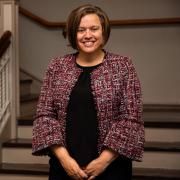 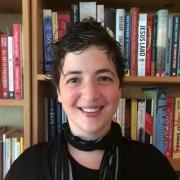