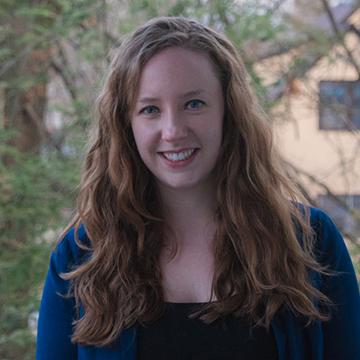 I have two primary areas of expertise. I study the psychology of gender and diversity as well as small group dynamics. My psychology of gender and diversity research investigates how violating stereotypes affect individuals’ own thoughts, emotions, and behavior, as well as the reactions of others. My small group dynamics research focuses on issues of exclusion and emotional experiences in groups. Much of my current research combines these areas to explore how small group processes can perpetuate stereotypes and group differences.

I enjoy collaborating with students on this work. If you are interested in getting involved in my Diversity Issues in Groups Lab please email me for more information.

Broadly, my research is motivated by a desire to understand processes that allow us to have positive and productive group interactions without feeling pigeon-holed by our social identities. I conduct research on the psychology of gender and diversity as well as small group dynamics. Much of my research integrates these two areas, investigating the ways in which group processes contribute to the persistence of stereotypes and group differences. In general, my work demonstrates that group processes such as exclusion and group-fit are key forces that discourage participation in gender counter-stereotypic activities, such as women’s interest in both leadership positions and Science, Technology, Engineering, and Mathematics (STEM). I am increasingly interested in issues of diversity broadly, and have ongoing projects regarding sexuality, race, and gender non-binary individuals. I employ a multi-method approach to studying these issues, using a combination of lab, field, and online paradigms.